Oahu to Midway to Attu to Valdez to Washington,
or "What I did on my Summer Vacation"

We took off from Oahu on June 12, sailed to Midway Atoll, and stayed there about a week.

From Midway we went to Attu Island, at the west end of the Aleutians. We followed the Aleutians to the North American mainland, and on to Prince William Sound.

Everybody else who started had left the boat by the time Bob got to Cold Bay. Something about personal hygiene. Mike Fullerton got on at Dutch Harbor. Mike Webster returned and Bob headed home from Valdez, two months after we launched from Hawaii. The Minnow eventually made it down the coast to Everett, Washington where it's parked for a while.

You can read the Minnow Blog at

If you prefer to begin at the beginning, try this one:

I took some photos of normal vacation stuff -- sharks and butterflies and volcanic eruptions. Here are a few:

This is what met us at Midway -- a tiger shark after an albatross. The albatross got away. Melinda took this picture.
8/3/2008 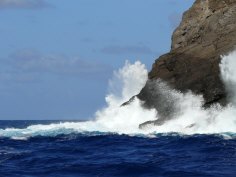 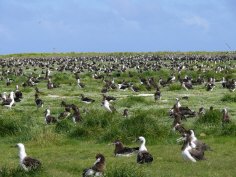 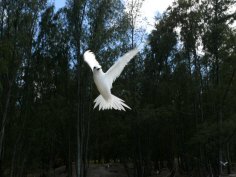 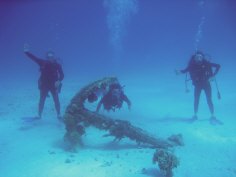 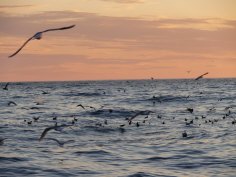 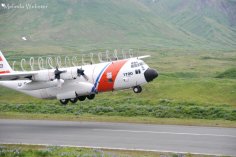 This C-130 took off from Attu while we were there. Check out the spiral vapor trails behind the props. Melinda took this picture.
8/3/2008 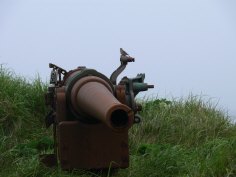 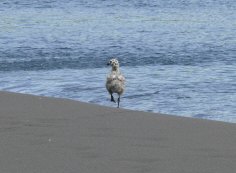 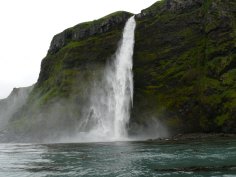 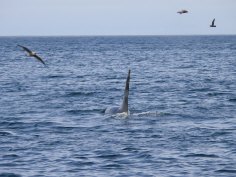 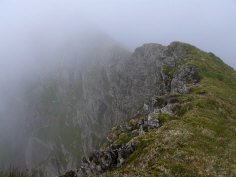 The northeast rim, Kasatochi, three weeks before the eruption
7/19/2008 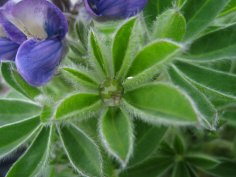 A flower on Kasatochi Volcano. It was up on the rim. The volcano erupted big-time three weeks later.
7/19/2008 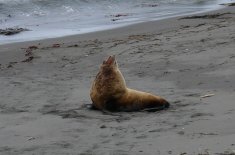 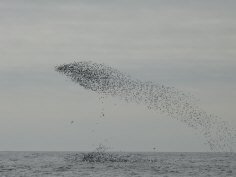 The birds would fly around in a flock like this and then dive into the water, underwater, either to eat something or because they like swimming. Kaniuji Island.
7/20/2008 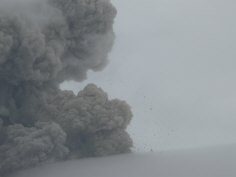 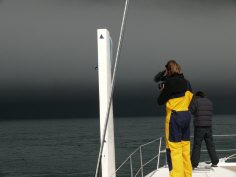 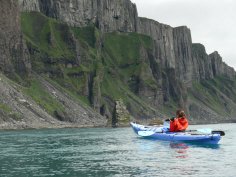 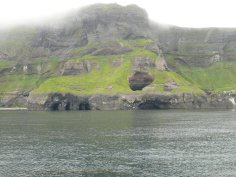 These caves at Battery Point, Akutan Island are big. We took the dinghy in the one on the right with the collapsed roof. One of them on the left has a tunnel opening to the rear that we went through.
7/25/2008 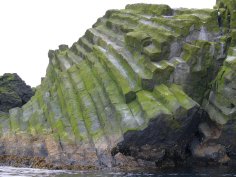 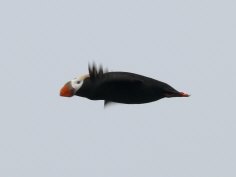 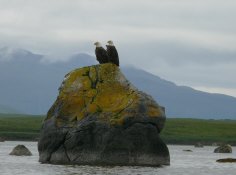 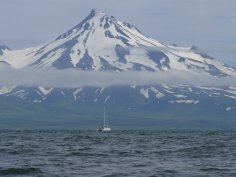 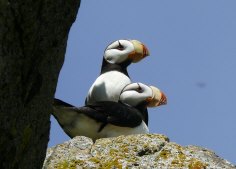 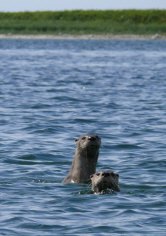 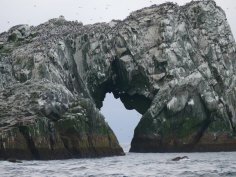 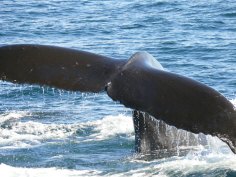 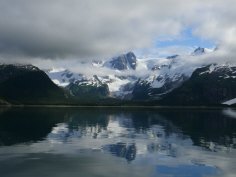 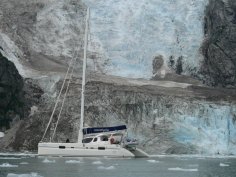 Here is the big bunch of photos: